There are hundreds of different shoe brands in every e-commerce site. So which are the best sports shoes brands in India? here we tried to list some of the top shoe brands one should consider before buying.

Nike is an American multinational corporation that is engaged in the design, development, manufacturing and worldwide marketing and sales of footwear, apparel, equipment, accessories and services. The company is headquartered near Beaverton, Oregon, in the Portland metropolitan area. It is one of the world's largest suppliers of athletic shoes and apparel and a major manufacturer of sports equipment.

Reebok is a global athletic footwear and apparel company, operating as a subsidiary of Adidas since 2005. Reebok produces and distributes fitness, running and CrossFit sportswear including clothing and footwear.

PUMA SE, branded as PUMA, is a German multinational company that designs and manufactures athletic and casual footwear, apparel and accessories, headquartered in Herzogenaurach, Germany. The company was founded in 1948 by Rudolf Dassler. In 1924, Rudolf and his brother Adolf Dassler had jointly formed the company Gebrüder Dassler Schuhfabrik. The relationship between the two brothers deteriorated until the two agreed to split in 1948, forming two separate entities, Adidas and PUMA. Both companies are currently based in Herzogenaurach, Germany.

Adidas AG is a German multinational corporation, headquartered in Herzogenaurach, Germany, that designs and manufactures shoes, clothing and accessories. It is the largest sportswear manufacturer in Europe, and the second biggest in the world

Fila, Inc. is a South Korean sporting goods company. It is one of the world's largest sportswear manufacturing companies.

Fila was founded in 1911 in Italy, but since a takeover in 2007 by Fila Korea, Fila is now owned and operated from South Korea. Headed by chairman and CEO Yoon-Soo Yoon, Fila has offices in 11 countries worldwide.

ASICS is a Japanese multinational corporation athletic equipment company which produces footwear and sports equipment designed for a wide range of sports, generally in the upper price range. In recent years their running shoes have often been ranked among the top performance footwear in the market

Columbia Sportswear Company is an American company that manufactures and distributes outerwear and sportswear. It was founded in 1938 by Paul Lamfrom. The company is headquartered in Cedar Mill, Oregon, an unincorporated part of Washington County, Oregon, in the Portland metropolitan area near Beaverton.

Lotto was established in 1973 by the Caberlotto family (who were the owners of the football team F.C. Treviso) in Montebelluna, northern Italy, the world centre of footwear manufacturing. In June 1973, Lotto made its debut as a sports footwear manufacturer. Tennis shoes signaled the beginning of production, followed by models for basketball, volleyball, athletics and football.

Lee Cooper Brand is an English clothing company, operating worldwide, that licenses the sale of many Lee Cooper-branded items, including denim jeans. The head office is located in London, England. The company originally produced workwear for export, and began to specialise in denim jackets and trousers in the 1930s.

New Balance Athletics, Inc. best known as simply New Balance, is an American multinational corporation based in the Brighton neighbourhood of Boston, Massachusetts. The company was founded in 1906 as the "New Balance Arch Support Company" and is one of the world's major sports footwear manufacturers

Sparx is one of the sub-brands from Bata. Bata (also known as Bata Shoe Organization) is a family-owned global footwear and fashion accessory manufacturer and retailer with acting headquarters located in Lausanne, Switzerland. 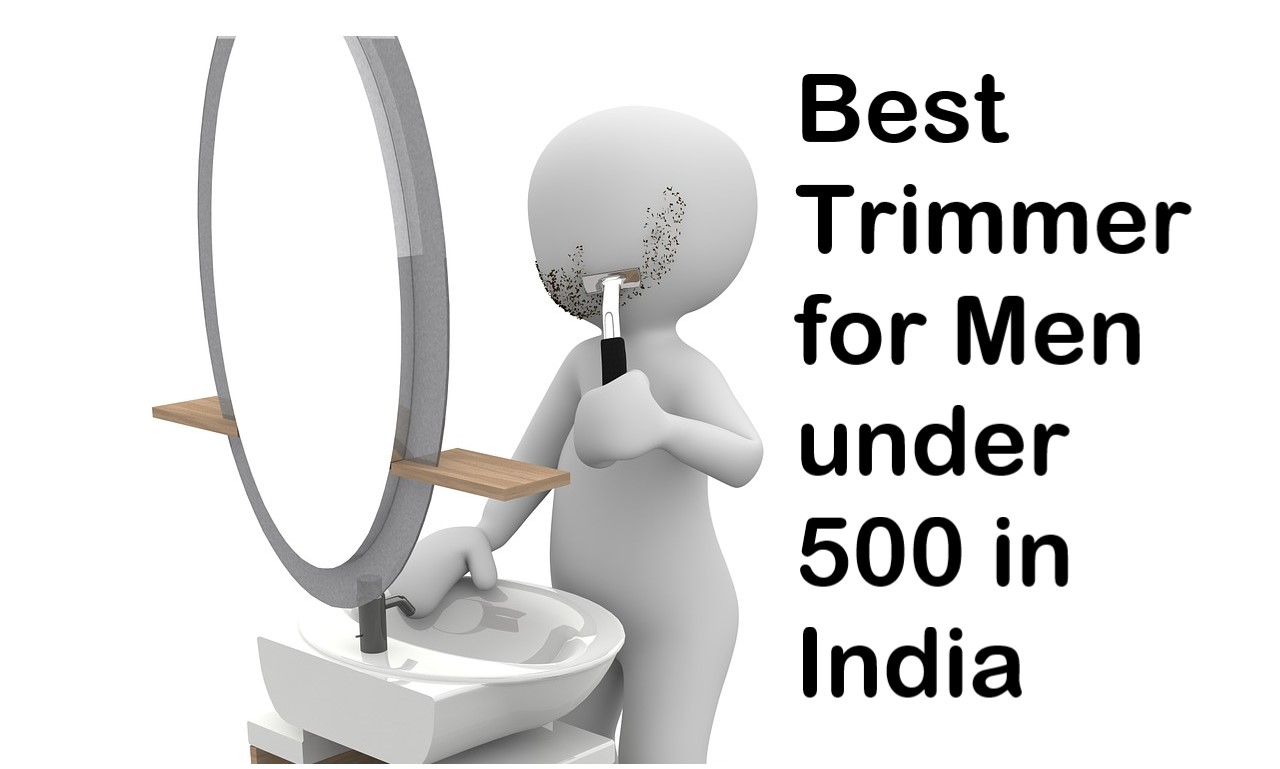 Trimmer
Top 3 Trimmers For Men Under 500 In India 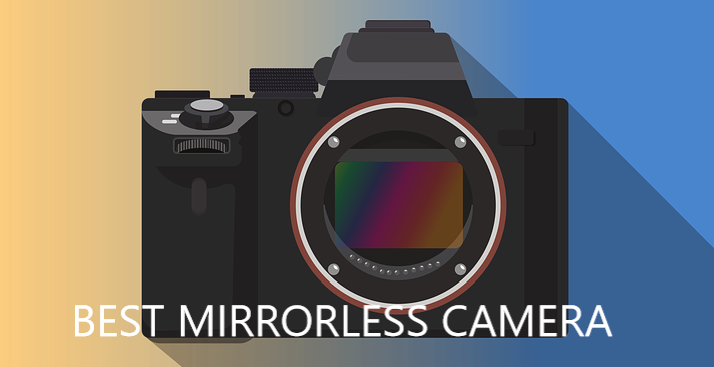 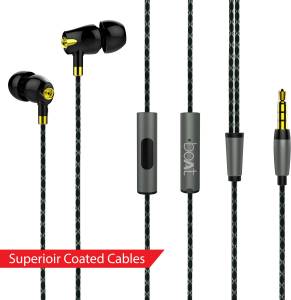 headphone
Best In-the-Ear headphone with deep bass for around 500 Rs. (with Mic) 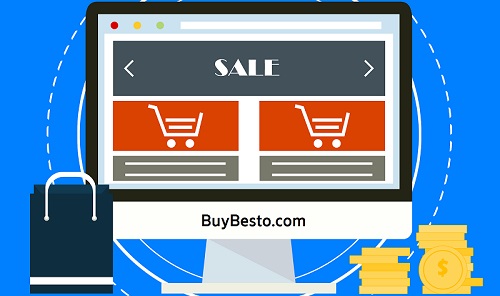